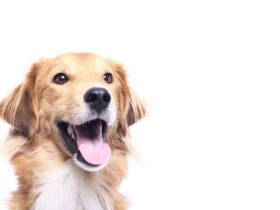 Is CBD Worth Considering For Your Pet?

Scientists have discovered new molecules that boost athletic performance and make athletes more powerful, thanks to more research. Beta-alanine and creatine are some of the most popular sports supplements due to their effectiveness in enhancing athletic performance. But as a sports enthusiast, you may wonder which one is the best for you. Find out more below.

Beta-alanine and why you should use it

Although beta-alanine supplement came into the market after creatine, it has proven effective in enhancing athletic performance. When studies proved its benefits, athletes and fitness enthusiasts started using it religiously to boost their performance. If you use pre-workout formulas, there is a good chance you have used beta-alanine.

Beta-alanine is naturally found in the body as a non-essential amino acid, and together with histidine, it forms carnosine stored in your muscles. The work of carnosine is to buffer against muscle acidosis, which causes fatigue during training. For instance, you are likely to experience a cramp or lift on one side during cardio. It occurs due to lactic acid build-up, and having more carnosine in your muscles enables you to push harder and further.

Most athletes do not experience lactic acid build-up during short sprint intervals or low rep bench press; therefore, beta-alanine effectiveness is felt later during the workout. Workouts between 60-240seconds produce the most lactic acid; thus, beta-alanine works best in buffering the acidity, allowing you to perform well.

Creatine and why you should use it

Creatine is also one of the molecules found in the body, and supplementing it boosts phosphocreatine levels in your body. Increased phosphocreatine levels increase the amount of energy your body produces and uses in the form of ATP. More ATP means faster sprints, stronger lifts in the gym, and higher jumps. Note that creatine doesn’t benefit the degree of anabolic hormones, but you notice the effects over time which manifests in enhanced performance and more muscles.

Creatine is most effective at improving high-intensity training with a duration of 0-60seconds. However, it has minor benefits for endurance athletes, including bone strength and more mental performance.

Reasons to take both.

Taking the supplements is easier as you don’t need to take them at a specific time. The most important thing is consistency (daily dosage) since it takes several weeks to notice actual effects. Note that there are many forms of beta-alanine and creatine, and it is advisable to do your research before purchasing. The patented form of beta-alanine is scientifically backed up by evidence and is effective.

Now you are aware that you can use two sports supplements to boost your performance. While creatine works in short, intense bouts of power, beta-alanine helps with more endurance-type workouts by preventing lactic acid from getting into your muscles which causes fatigue. You can take both simultaneously or at different times of the day. 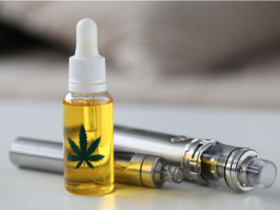 The Benefits of CBD Vape Oil 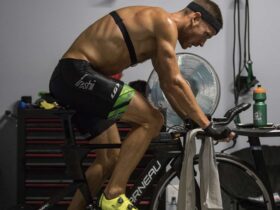 5 Things to Use in Your Indoor Cycling Sessions 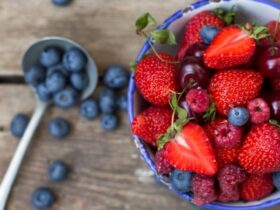 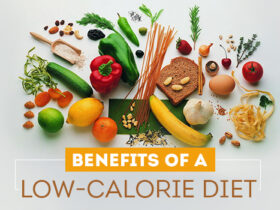 The Benefits of CBD Vape Oil

5 Things to Use in Your Indoor Cycling Sessions