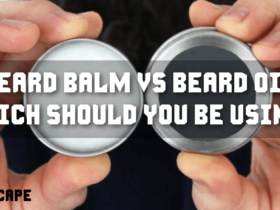 Some people who are struggling with a mental health problem such as depression will experience issues with their memory, becoming confused or forgetful from time to time. But because most of us associate depression with feelings of sadness or hopelessness, it is common for memory problems to be overlooked or considered a symptom of something else.

However, according to an article in The Conversation, cognitive impairments are actually quite common in those suffering from depression. Moreover, an article in MedicalNewsToday explains that depression affects a variety of functions, including memory.

There are many symptoms associated with depression. Most people will experience some of the following:

In many individuals, it is the working or short-term memory that is affected by depression. Other symptoms such as restlessness, irritability, and fatigue can make it harder to concentrate, and affects the ability to remember things from one moment to the next.

In older people, issues with memory caused by depression are often first considered to be the onset of dementia. However, over time and left untreated, depression can actually increase the risk for dementia, according to an article published in the British Journal of Psychiatry.

What Else Causes Memory Loss?

How is the Cause of Memory Loss Diagnosed?

The counselors at Psych Blossom (find their website here) say that when memory loss is linked to depression, it is often diagnosed during depression therapy sessions. However, many people will visit their doctor when they realize that they are having problems with their working memory. A doctor will ask a series of questions to try to determine the cause. If you are suffering from this, you will likely be asked about when you started noticing problems with your memory and how it is affecting daily life. Doctors will also want to know whether you have been also experiencing feelings of anxiety or depression.

You might also be asked about any medications you are taking and how much alcohol you drink. Your doctor will also want to know if you have recently been ill or had an accident where you suffered a minor head injury. These questions coupled with some exploratory tests will usually help the doctor to make an accurate diagnosis. You may need to have an MRI, blood tests, or a test to examine your brain activity, known as an electroencephalogram. 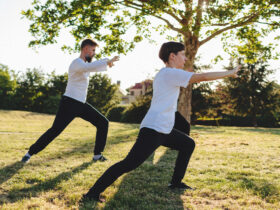